Type 5 and 4. A differential decoding 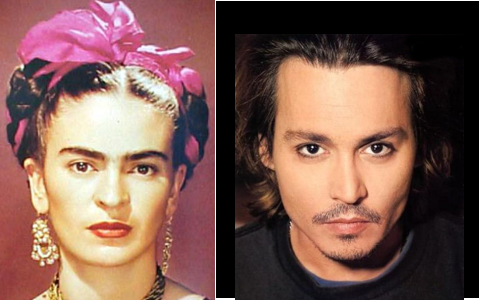 Usualy Johnny Depp and Frida Kalh are typed in the 4 in the Enneagram schools.

We will see in this article how a type 4, called the “Artist”,   can be confounded with a type SX5.

According to our decoding, Frida and Johnny Depp are both on  the point 5 of the Head Center, called also the “Observer”.

The point of Apathy :

This type is on the point of dysfunction of the  Vatta/desire humor in lack (the 7 is on the excess of Vatta/desire, while the 6 is on the absence of ).

“This lack of Desire, or  deficiency in our natural lust, indicating a hot and moist temper, are  apathy in regard to food, sex and work, that is we are weak  in our attraction to pleasure. We fall into timidity and despair, impassively indifferent to what is going on around us. We lack zest, becoming miserly and obstinate as we retreat  from life. We may have an inferiority complex which causes us to be self depreciating and lacking in self confidence. Lacking self esteem, we become spiritless and timid. ”  (Laleh Bakhtiar, R.O.S.E )

As we know, all type can be combined with “Subtypes”, here the Sx/male., that is related  in our work to the Intuition Jungian Function and to the obessive and rigid character of W Reich. (see more in our next article in EM  on the Subtypes. )

This Intuition Function, can be Extroverted or Introverted. In the case of the Introverted Intuition , Jung himself  descrided  very precise characteristics in. his ” Psychological types” . As you will see, this function is very similar to the 4 (the damned artist, the unappreciated genius ). In our observation, many SX/male Yin or Introvertion /Intuition are type in the 4 !!! :

” The peculiar nature of introverted intuition, when given the priority, also produces a peculiar type of man, viz. the mystical dreamer and seer on the one hand, or the fantastical crank and artist on the other. The latter might be regarded as the normal case, since there is a general tendency of this type to confine himself to the perceptive character of intuition. As a rule, the intuitive stops at perception; perception is his principal problem, and — in the case of a productive artist-the shaping of perception. But the crank contents himself with the intuition by which he himself is shaped and determined. Intensification of intuition naturally often results in an extraordinary aloofness of the individual from tangible reality; he may even become a complete enigma to his own immediate circle. [p. 509]

If an artist, he reveals extraordinary, remote things in his art, which in iridescent profusion embrace both the significant and the banal, the lovely and the grotesque, the whimsical and the sublime. If not an artist, he is frequently an unappreciated genius, a great man ‘gone wrong’, a sort of wise simpleton, a figure for ‘psychological’ novels.

Although it is not altogether in the line of the introverted intuitive type to make of perception a moral problem, since a certain reinforcement of the rational functions is required for this, yet even a relatively slight differentiation of judgment would suffice to transfer intuitive perception from the purely æsthetic into the moral sphere. A variety of this type is thus produced which differs essentially from its æsthetic form, although none the less characteristic of the introverted intuitive. The moral problem comes into being when the intuitive tries to relate himself to his vision, when he is no longer satisfied with mere perception and its æsthetic shaping and estimation, but confronts the question: What does this mean for me and for the world? What emerges from this vision in the way of a duty or task, either for me or for the world? The pure intuitive who represses judgment or possesses it only under the spell of perception never meets this question fundamentally, since his only problem is the How of perception. He, therefore, finds the moral problem unintelligible, even absurd, and as far as possible forbids his thoughts to dwell upon the disconcerting vision. It is different with the morally orientated intuitive. He concerns himself with the meaning of his vision; he troubles less about its further æsthetic possibilities than about the possible moral effects which emerge from its intrinsic significance. His judgment allows him to discern, though often only darkly, that he, as a man and as a totality, is in some way inter-related with his vision, that [p. 510] it is something which cannot just be perceived but which also would fain become the life of the subject. Through this realization he feels bound to transform his vision into his own life. But, since he tends to rely exclusively upon his vision, his moral effort becomes one-sided; he makes himself and his life symbolic, adapted, it is true, to the inner and eternal meaning of events, but unadapted to the actual present-day reality. Therewith he also deprives himself of any influence upon it, because he remains unintelligible. His language is not that which is commonly spoken — it becomes too subjective. His argument lacks convincing reason. He can only confess or pronounce. His is the ‘voice of one crying in the wilderness’.

The introverted intuitive’s chief repression falls upon the sensation of the object. His unconscious is characterized by this fact. For we find in his unconscious a compensatory extraverted sensation function of an archaic character. The unconscious personality may, therefore, best be described as an extraverted sensation-type of a rather low and primitive order. Impulsiveness and unrestraint are the characters of this sensation, combined with an extraordinary dependence upon the sense impression. This latter quality is a compensation to the thin upper air of the conscious attitude, giving it a certain weight, so that complete ‘sublimation’ is prevented. But if, through a forced exaggeration of the conscious attitude, a complete subordination to the inner perception should develop, the unconscious becomes an opposition, giving rise to compulsive sensations whose excessive dependence upon the object is in frank conflict with the conscious attitude. The form of neurosis is a compulsion-neurosis, exhibiting symptoms that are partly hypochondriacal manifestations, partly hypersensibility of the sense organs and partly compulsive ties to definite persons or other objects. [p. 511] “

In our next article you will see that this “Subtype” is also related to the Vajra Family.

This Vajra Family corresponds to the Anger, the hate, the fear also, and its awakened qualities is the Clarity of Mind and the Peace.

We can say  that this Sx/male or Vajra Family is in some ways incompatible with the “lack of Desire ” 5, or apathic 5…. It is the reason why, we think, this type 5 becomes quite unseen with such a subtype… Anger, irritability is much more a characteristic of the 4 than of the 5…

The 72 Archetypes, or Genius:

One more important thing I wanted to see with you  is the keywords for the SX /male Introverted 5 ,  that we find in our work on the 72 Archetypes  of the Enneagram, called also Genius or Angel in the Christian tradition

Each Archetype or Genius is the combiantion of the core type with the core “Subtype”.

Here we have the type 5, then the SX/Male YIn (or Introverted SX/male ).

This Genius or Angel Aladia is also  known for protecting people against natural catastrophes  such as fire, explosion, accidents. When we know the life of Frida and that she escaped death in a car crash, when 22 others people died…  She endured operations many months in hospital and after the incapacity of giving birth to her child. I would also say that difficult life, are not the reality only of the 4s,  of course, as I often can see it (she has a hard life, so she is a 4, etc… )

Generally speaking, according to our work , all the Sx 5 are in the rubric : inventiveness, progressivism, avant gardisme, creativity.

They are very unconventional people who are very ahead of their time…. and also very misunderstood genius or avant -gardist artists, such as the Spanish  Architect Antoni Gaudí, or the philosopher Friedisch Nietzsche , etc… 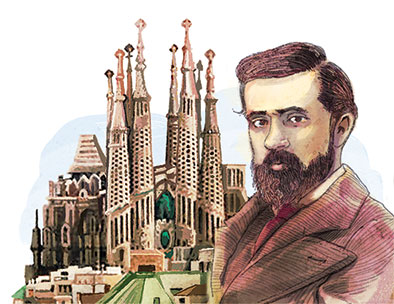 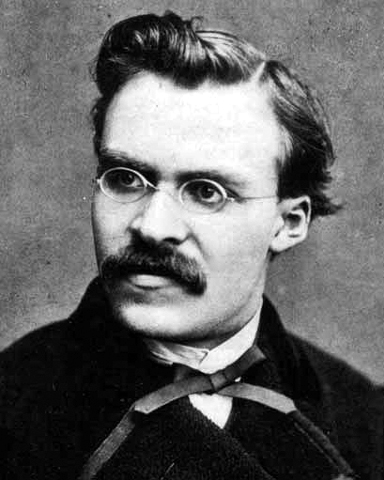 The full Enneagramic configuration for Frida and Johnny Depp :

These two artists seem to have  a lot of  similitudes in their configuration :

The arrows 8 and 7 are very presents too, mainly the 8 in Frida…

This Site Is Protected By
Shield Security →