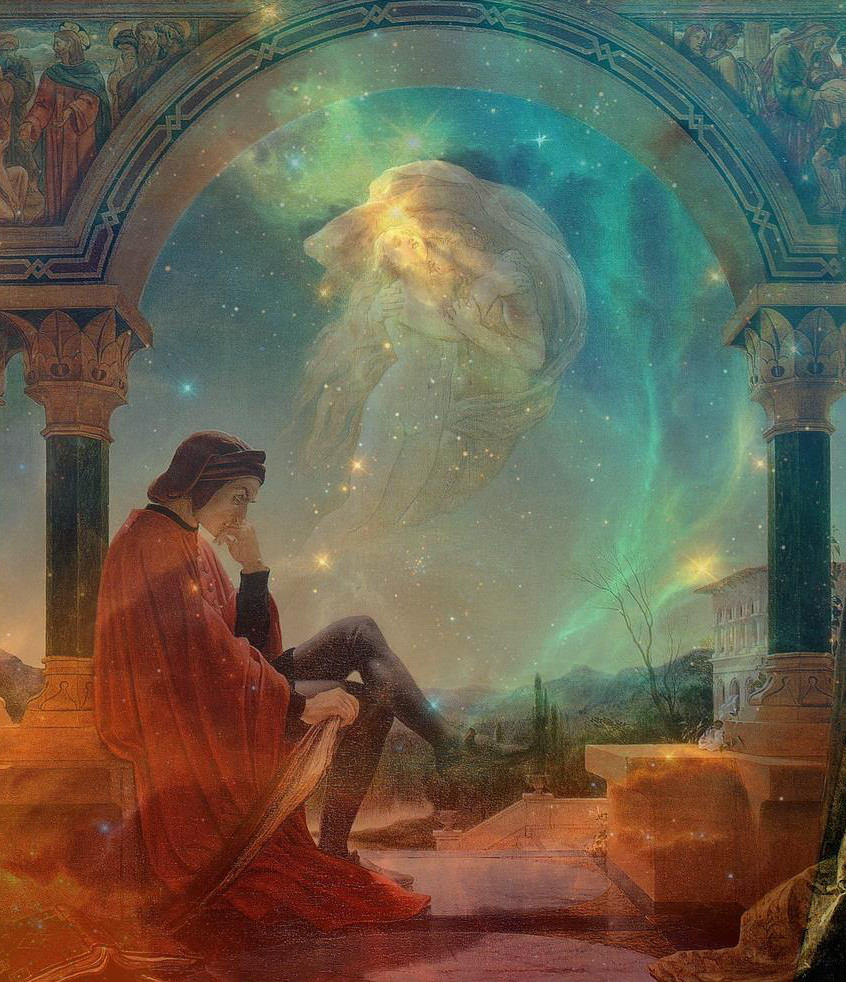 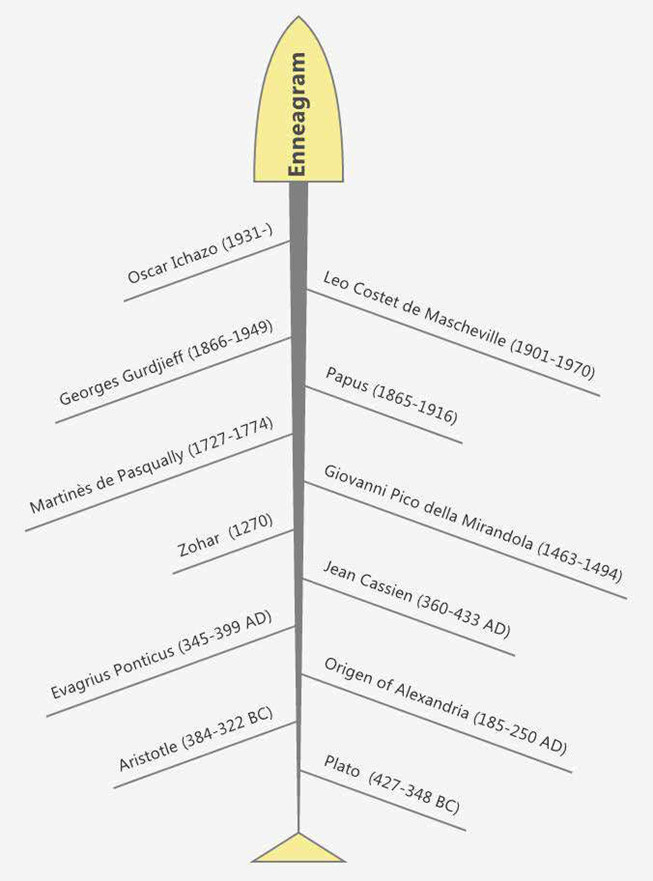 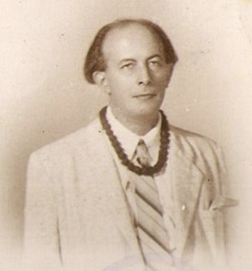 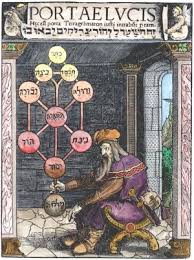 END_OF_DOCUMENT_TOKEN_TO_BE_REPLACED

The Virgin and Bacchus

September 8, feast of the Nativity of the Virgin Mary inspires us to talk about the astrological sign of Virgo and Bacchus his astrological regent and see their links with the Enneagram. 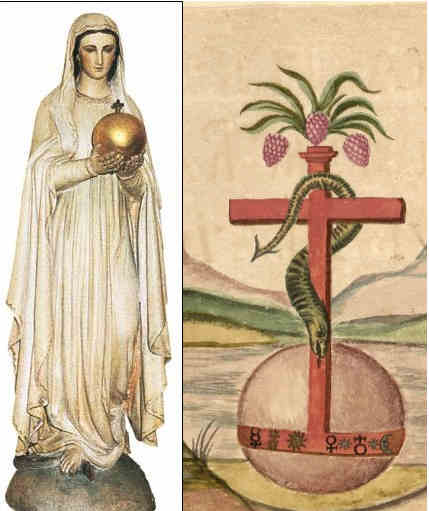 There is a similarity between the myth of Dionysus/Bacchus and that of Christ. Benedict XVI notes in his Jesus of Nazareth: “as […] The Lord gave the bread and wine as the carriers of the new Covenant, it is certainly not forbidden to think […] and to see reflected in the Cana story the mystery of the Logos and its cosmic liturgy, in which the myth of Dionysus [Bacchus] is completely transformed while being driven to his hidden truth. »

END_OF_DOCUMENT_TOKEN_TO_BE_REPLACED

Posted in Art and Spirituality, Enneagram 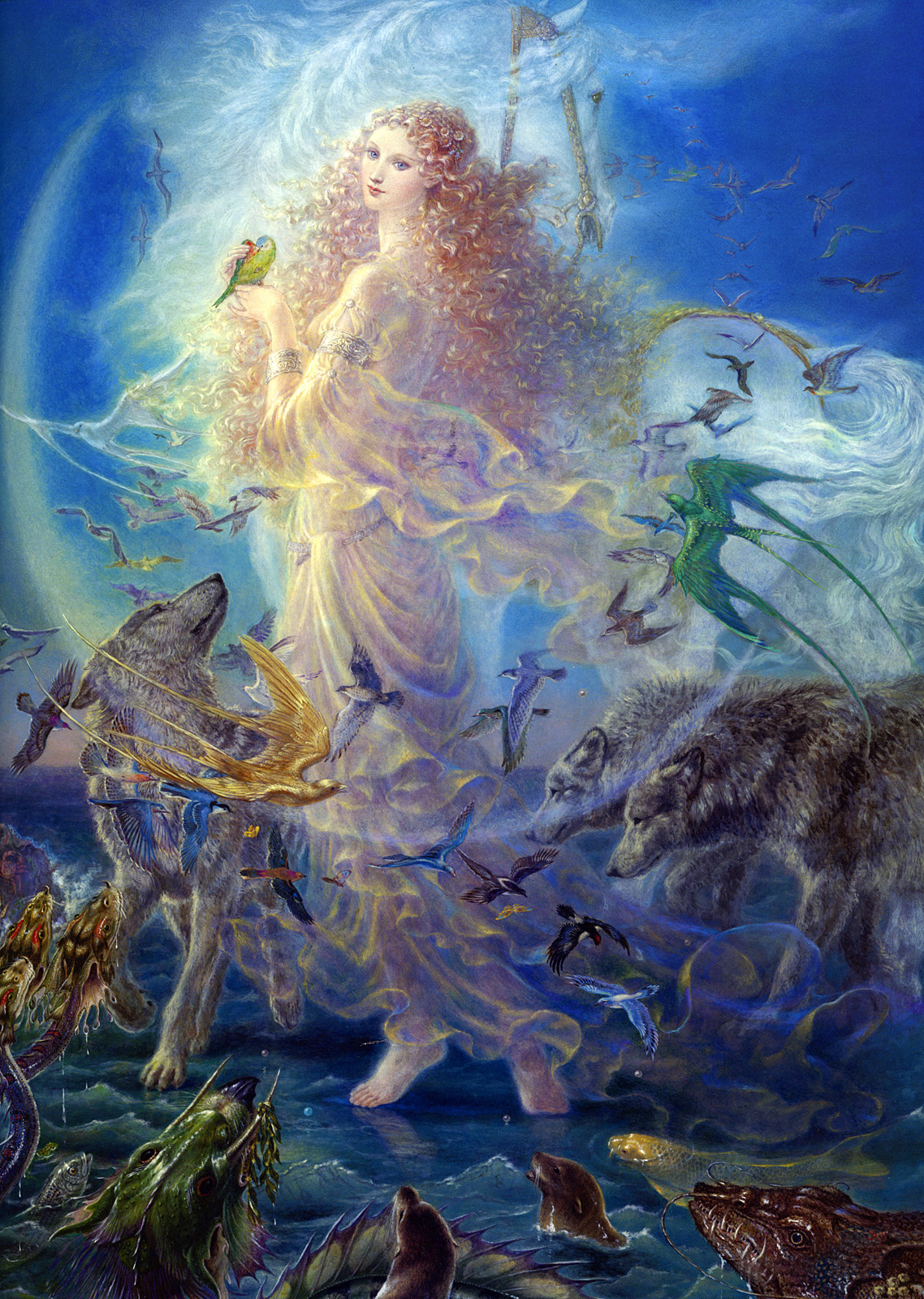 Posted in Art and Spirituality, Enneagram | Leave a comment 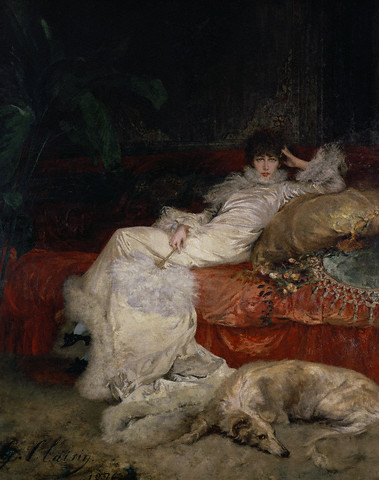 For us, Sarah Bernhardt’s type couldn’t be in any cases of a type 4, in which it would have been very tempting to class in for this great artist, whose nickname was “the golden voice”, but in the type 7 of enneagram.