Identity nucleus of the type 6

Here is an exerpt of the type 6 in our new book in process: the book of integrative typology 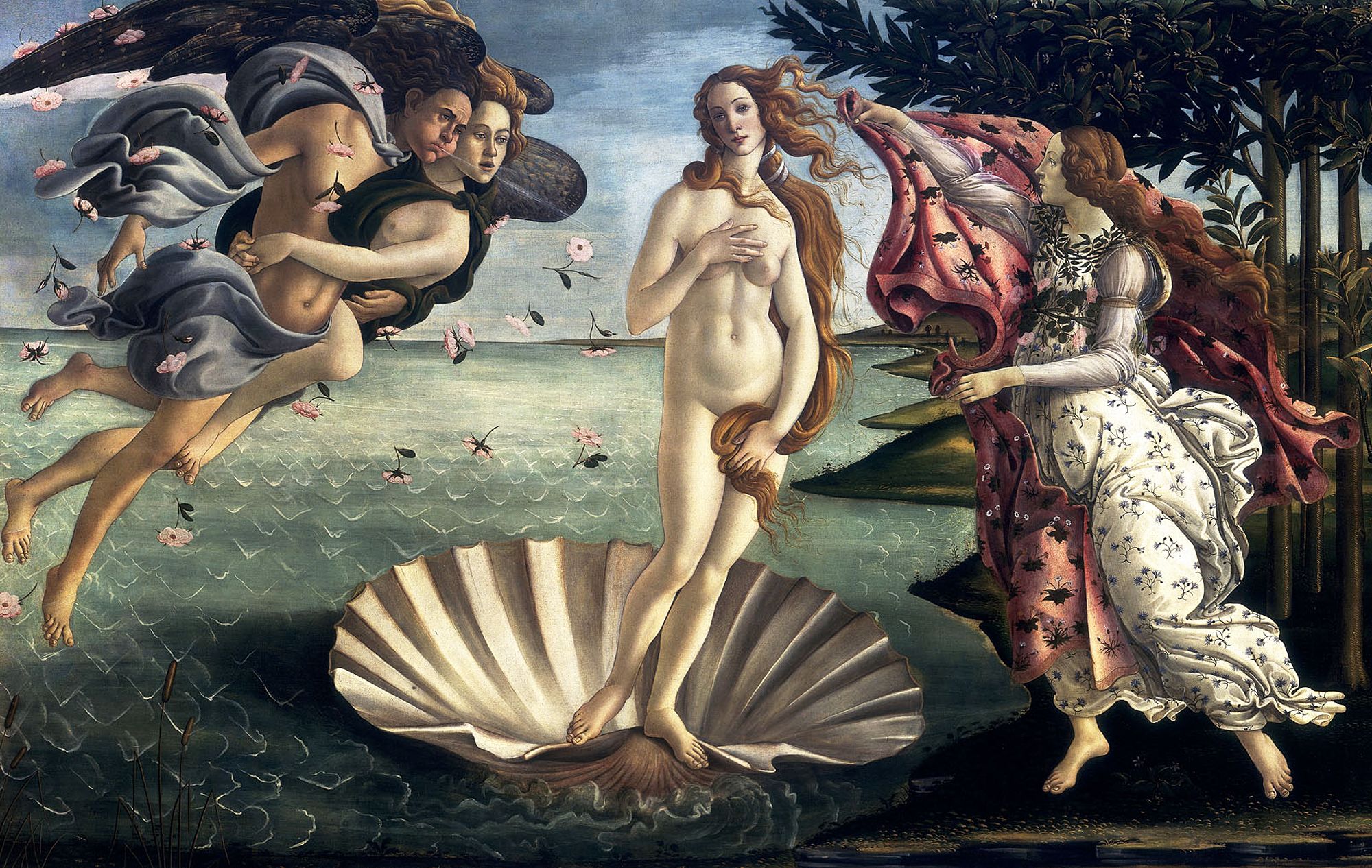 Victory refers to its attributes of perseverance, determination, endurance and the power to cut through all obstacles and hesitations which stand in the way of realizing one’s aspiration. Aphrodite takes decision, stands firm forever and never regrets (change one’s mind) even in the face of death. It can be said that the ultimate victory is that over death. Aphrodite is not a mortal who fears death and is thereby likely “to regret” in the face of death. It’s absolute confidence.

Beauty refers to the realm of feeling, sentiment, clarity, brightness, sincerity, truth, faith, love, creativity and procreative instinct of the Goddess Aphrodite. It’s the rapture to perceive divine presence in everything.

The source of suffering of any kind is always linked to the duality (Ego consciousness) and the separation of our true spiritual nature. In the type 6, the loss of Victory give rise to insecurity and the loss of Beauty (and so to self-esteem) to stained feeling. The spiritual ego is identified with the jealous, controling and fault-finding Primal Father. The primitive ego is identified with the extase whose most instinctive expression is raw sexual enjoyment and possession. In consequence, relation ego perceives pleasure as impure and feels himself stained. The fear of punishment gives him a tremendous feeling of vulnerability, guilt and self-doubt, with no secure place in the world. They can compensate in two ways. The yin compensation is by trying to regain the estim of the Father with a strong sense of loyality. The yang compensation is by rebelling against an authority that is perceived as unfair, oppressive and tyrannical.