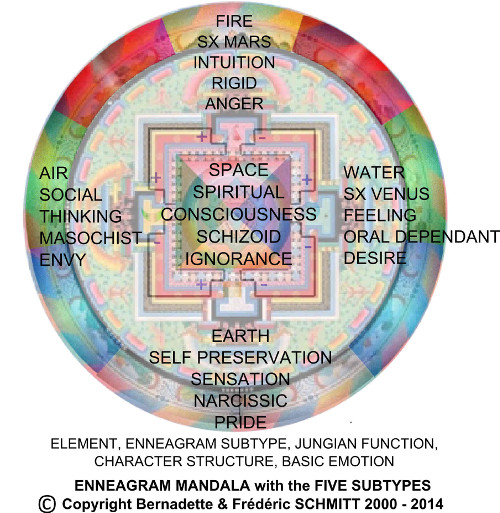 The link between constitution and enneagram leads us to deepen the knowledge of enneagram. It represents the fondamental basis on which our model is built. In order to understand all its implications it is needed to fully aknowledge what is constitution and how it applies to enneagram.

In the classic medical traditions, since ancient times, constitution is described on three levels: body, energy and mind. Let’s define these three terms to avoid misunderstandings.