The notion of the Savior in the Enneagram 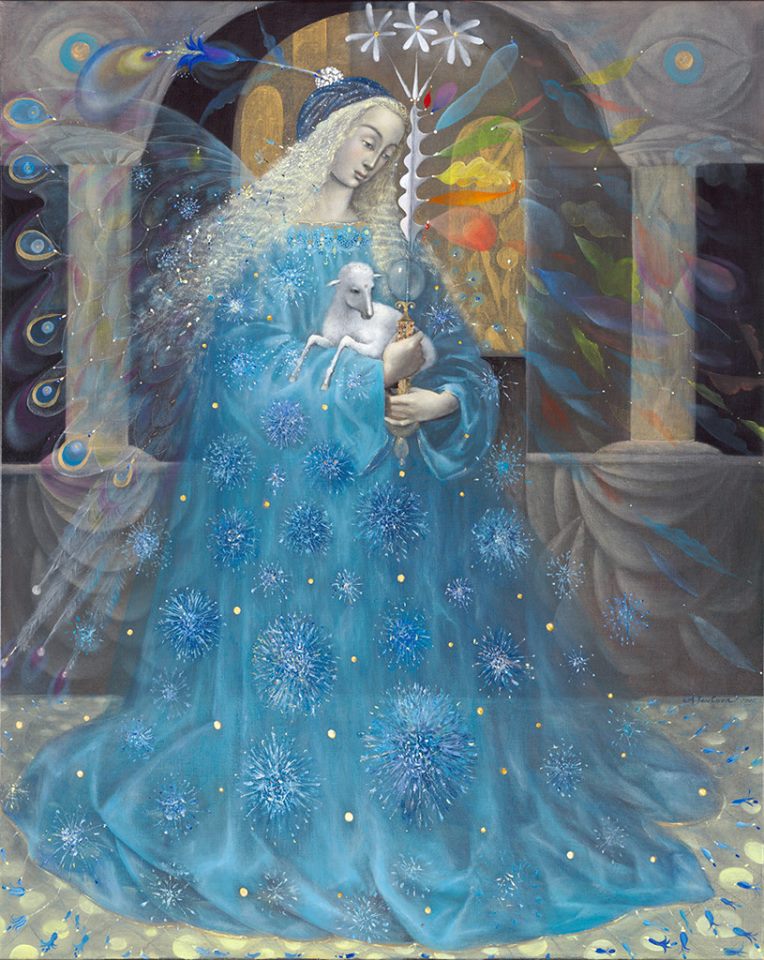 In all Enneagram schools, a person with a compulsion to help and save sentient beings is systematically, and quite unfortunately, classified in type 2, which is extremely reductive according to our criteria, and little in keeping with the inherent richness to this Model and its many facets and subtleties

How many people, often women, have been classified in this type 2 when they obviously do not correspond to an emotional type, but to an instinctive type.

This type 1, which many people dislike because it is described essentially as controlled, into resentment and excessive perfectionism, conceals in its midst many treasures of virtue and wisdom, such as that generosity, altruism and benevolence.

Our work on the Angels of the Ennegram shows that the Sexual Type 1 Mars Yin corresponds to the Angel No. 2 named Jeliel, whom Tradition also calls the Helping Angel. The two planets devolved to him are Neptune and Saturn, we also find the two key words: Love and Wisdom for this Angel whose compassion, willingness to save and help, and commitment to altruistic causes is all (see the pianist Hélène Grimaud who, just 20 years old, set up a Wolf Conservation Center in Connecticut). In this regard, this Angel is also known for his love of animals and for desperate causes.

To illustrate my little talk of today, here is this beautiful story, found this morning on the Net:

“When I was 13, I spent a summer in a summer camp, and the prettiest girl I saw came to me and said,” Black is fine for you. ” I do not know why she said that. We chatted and we became friends, we exchanged our pseudonyms of instant messaging AOL and we stayed in touch for a while. “

Kevin Walsh then explained that they lost sight of themselves at the time of the high school, but that it did not happen one day without he thinks to her.

“Even today, I can not explain why, but part of her stayed with me. “

During his last year of high school, Kevin Walsh recounted that he had gone through “stupid high school problems” that seemed insurmountable to him at the time and made him fall into a depression.

About 5 to 10 seconds before he went to the act, his phone started ringing. He looked at the caller’s identity (he said he could not die without knowing it), it was a number he did not know, he answered and it was her.

“I asked her how she was going and she said she felt she had to call me. At that moment, it had been a year since we had not spoken, and she chose that moment to call me. To make it short, she asked me what was going on, I spat the piece and it dissuaded me from doing it. She truly told me “What? Do not do that. ” And that’s all. “

“She made me promise to call her the next day, and then we hung up. That night, I began to write the words with which, ten years later, I asked her in marriage. “ 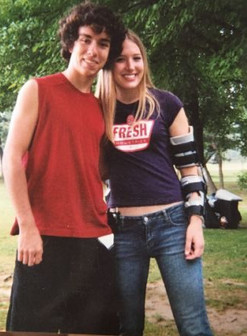